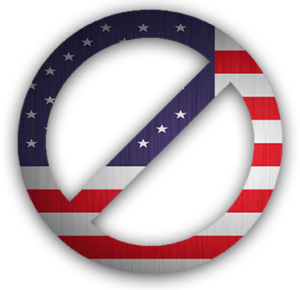 Eligibility for Cancellation of removal is based on various factors like:

Concerned documents like police verification record, school certificate of children or siblings, medical report on physical or mental health conditions of the qualifying relative (who will be put to hardship on his/her removal), property or business ownership documents, good conduct and moral certificate from respectable persons known to the alien or from employers etc. have also to be submitted along with the application to support one’s case. Physical presence of witnesses on court hearings will also help to enhance the stakes of the applicant.

The concerned alien has to file an application for “Cancellation of removal” at the USCIS service centers at California or Vermont based on where they live in the prescribed Form (form I-881 or form EOIRE 42 B or EOIR 42 A) along with the prescribed Immigration service filing fee.The immigration judge or officials at the Immigration Review Office will review the evidences and documents presented and take a decision on whether the alien has to be granted Cancellation of removal or not. If granted, then he/she is automatically eligible for permanent residence status or Green card.

Some other facts related to this issue are given below: Alien is eligible to file the cancellation of only once and if he is not granted at the first time, he will not be able to apply again later. On getting granted legal permanent residency the alien is eligible to maintain the status indefinitely unless he/she violates any rules regarding permanent residency or do some significant criminal or civil offence.

One or more of his immediate dependents will also be eligible for permanent residency. Gavlin & Associates, P.C., New York has sufficient work experience in the process of “Cancellation of Removal” and would invite our potential clients to rely upon our expertise to successfully file the application and obtain permanent residency through our assistance and guidance.