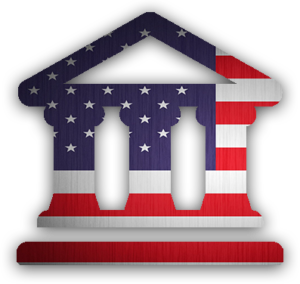 Deportation hearings or Removal proceedings (as they are officially termed presently) are administrative legal proceedings against a non-citizen immigrant who has violated United States Immigration Laws, to determine whether his offense is eligible for removal/deportation from the U.S.

The removal proceedings or deportation hearings begin with the serving of an administrative summons to a non-citizen immigrant (illegal immigrant/non-LPR or green card holder/ LPR) by a U.S. Immigration official from U.S. Immigration and Customs Enforcement (ICE) or the U.S. Customs and Border Protection.

The reason for this can be simply classified into 3 categories:

Gavlin & Associates, P.C., New York has vast range of experience in handling removal proceedings at immigration courts as well as appeals in BIA and has helped numerous clients to evade the misery of being deported from the U.S. (being separated from immediate relatives and dear ones in most cases) in the most possible form permissible under law of the U.S.

Handling of such cases by immigration law experts from the very beginning is very important for a positive outcome as this includes the fool proof and comprehensive preparation of all documents proving the innocence of the client or proving the fact that the crime is not culpable to removal/deportation. Timely appeal to BIA is also important.

So we invite all our potential clients to rely upon us to handle their removal proceedings from the time you are served an administrative summons for the same.