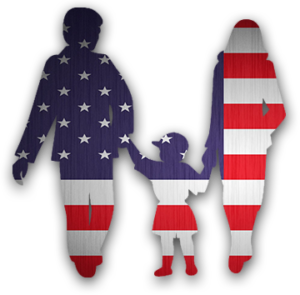 A U.S. citizen can sponsor immigration of his relatives:

A green card holder or Lawful Permanent Resident can sponsor the immigration of his immediate relatives and few of his other family members:

Preference categories are as follows:

National Visa Centre (NVC) informs the concerned nearest embassy or consulate in the foreign citizen’s country about his/her approval and he/she gets visa from there or “adjust status” if in U.S.

Gavlin & Associates, P.C., NY are specialists in processing of documents for family visa and green card and we will give you the best guidance and assistance in this field.