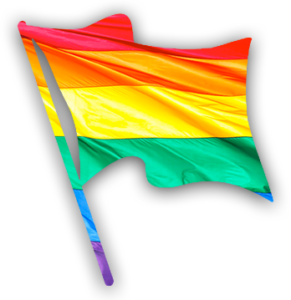 LGBT or Lesbian, Gay, Bisexual and Transgender Immigrant rights have been of great importance after the July 2013 Supreme Court verdict and holding that same sex marriages are legitimate and should be given same preference and rights given to their heterosexual counterparts. This was fortified by the direction given by President Obama to federal agencies and departments to ensure the same.

Earlier “The Defense of Marriage Act” had forbidden the federal government from conferring any benefits upon same-sex couples and they were not considered for family based immigration. So from July 2013 same-sex marriage couples receive same privileges and rights as hetero sexual couples. Who are eligible for same rights under new laws?

Does this change of law effect in all issues of family based immigration?

Yes, same sex marriage couples benefit the same way in all immigration issues related to family. Some conditions are given below:

LGBT foreign citizens on removal proceedings or on visa application will get the following waivers based on their special sexual and social status.

Gavlin & Associates, P.C.NY deals with LGBT clients with the same respect and assistance as the clients with heterosexual orientation. We can even say that we give extra priority to LGBT clients as they are persecuted and dealt with injustice by vast majority of our society and they need special considerations to get equality and justice.